Dr. Haid received his undergraduate degree in 1978 from the University of Notre Dame with majors in philosophy and theology, and a minor in classical literature.  He was honored with awards as a member of the Notre Dame Rugby team.  He received his MD at West Virginia University in 1982 with membership in Alpha Omega Alpha.  He completed his neurosurgical residency in 1988 at West Virginia University.  A Fellowship with Dr. Joseph Maroon in Pittsburgh, Pennsylvania was performed in 1986.  In 1988-89 he was Clinical Instructor at the University of Florida, where he also completed a one year Fellowship in Spine Surgery.  He served in the United States Air Force at Wilford Hall Medical Center in San Antonio, Texas from 1989-93. 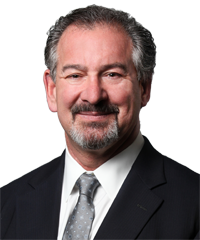 He joined the faculty at Emory University, Atlanta, Georgia in 1993 as Associate Professor, and was promoted to Professor in 2001.  During that time, he was Director of the Spinal Fellowship Program.  In 2003, he was a founding partner of Atlanta Brain and Spine Care, a Spinal Research Foundation Regional Center of Excellence.  He is Medical Director of the Piedmont Spine Center and Neuroscience Service Line, Piedmont Hospital, Atlanta, Georgia.

A renowned surgeon and educator, Dr. Haid has been visiting professor at 30 universities worldwide.  He has been a Course Director more than 280 times, lectured at over 190 Spinal Courses, and presented over 500 papers. As a widely published author, Dr. Haid has contributed over 135 scientific articles to peer-reviewed journals, is presently editing his twelfth textbook, and has written more than 85 chapters on the treatment of spinal disorders.

He has been listed in the "Best Doctors of America" since 1994, and Consumers Research of America lists him as a "Top Surgeon".  Dr. Haid is also an active member and leader within several professional neurosurgical and spinal societies, including the American Association of Neurological Surgeons, the Congress of Neurological Surgeons, the Neurosurgical Society of America and the Cervical Spine Research Society.

He is a former Chairman of the Joint Section on Disorders of the Spine and Peripheral Nerve.  He has received the Meritorious Service Award from the Joint Spine Section.

He has also served on the Board of Directors of the Think First Foundation, as well as the Foundation for International Education in Neurological Surgery (FIENS), and the International Meeting of Advanced Spine Techniques (Scoliosis Research Society).

He is on the Board of Directors of the AANS (American Association of Neurological Surgeons), as well as the NREF (Neurosurgical Research and Educational Foundation) and the Lumbar Spine Research Society.

DDr. Haid and his wife Mary Ellen have the blessing of six children: Meghan, Katie, Holly, Sam, Mary Elizabeth, and Elenore as well as five grandchildren. The family shares a passion for outdoor activities, most notably in the mountains of Montana. 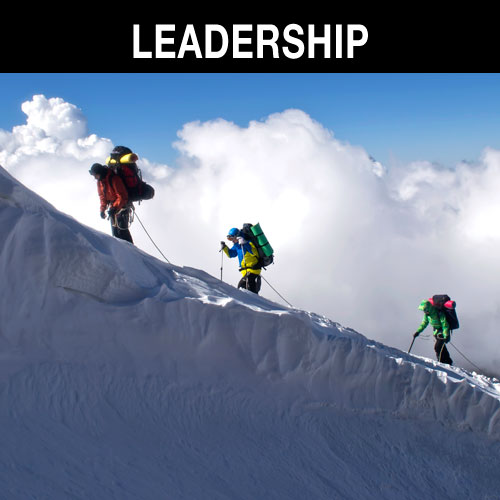 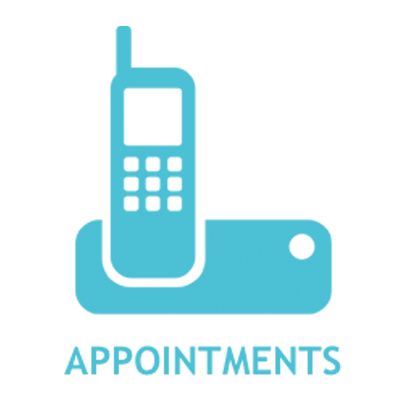 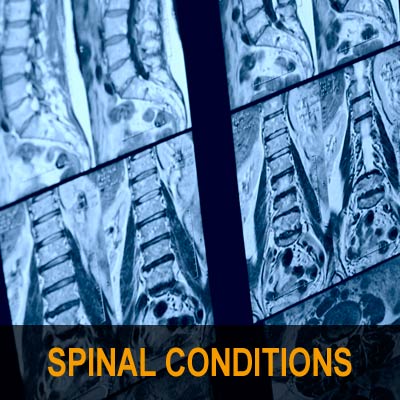 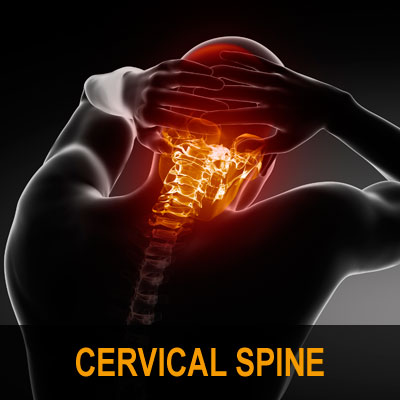 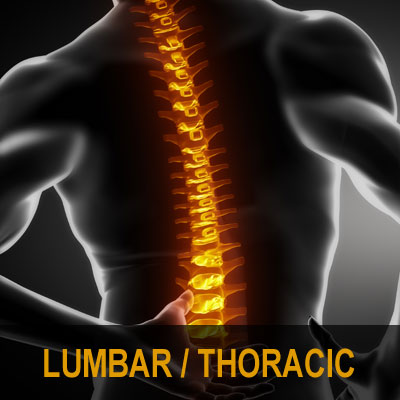 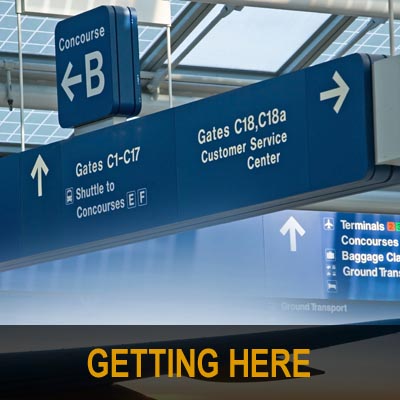 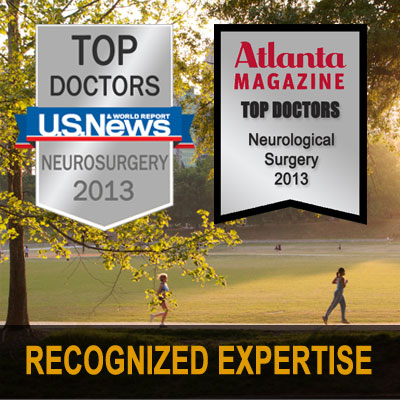